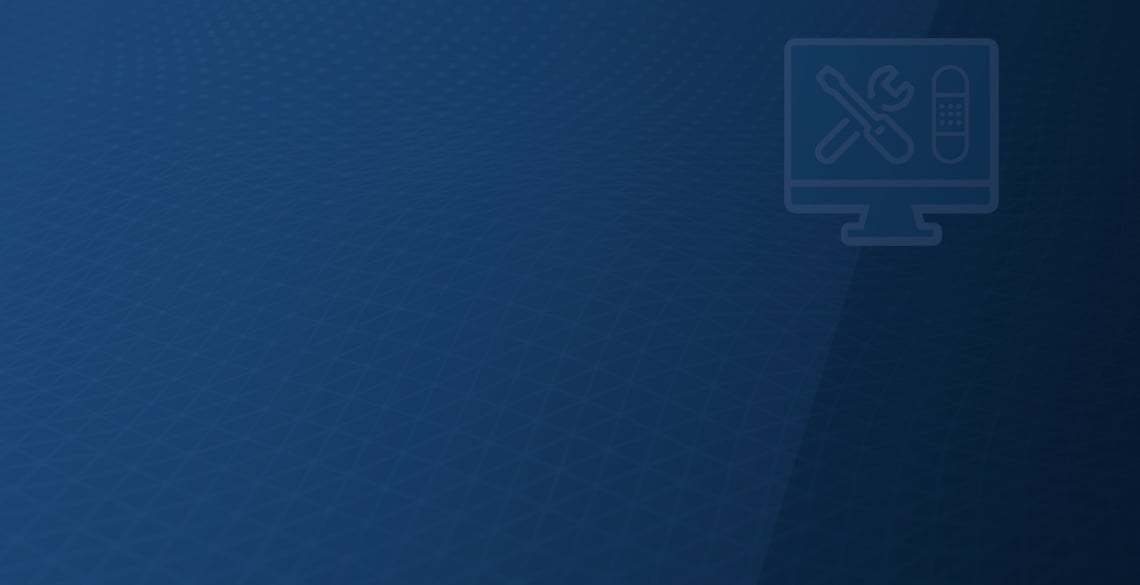 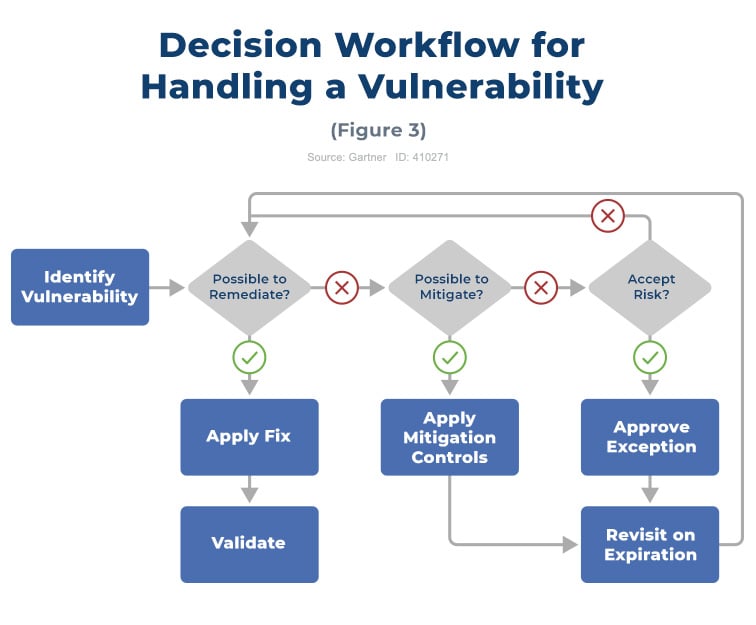 Remediation causes friction between IT operations teams and the security team very often; a winning approach should a division of roles:

Furthermore being very useful specific meetings in which people from security, IT operations, and business units meet and review the scan results to decide on remediation priorities: This collaborative process reduces the risk in the best way. A letter of risk by a business application owner or an executive will still need to be employed when the various sides cannot agree on a remediation schedule.

Organizations should establish SLAs for remediation to make this more structured and verifiable. SLAs are affected by the extent of the testing that is done to make sure that the patch is appropriate.

A good policy considers both the system type and a vulnerability priority measure; moreover, it is recommended an effective policy language often slices the systems by location and it assigns target percentages.

The common recovery times are tied to the organization's IT maturity levels. Remediation should also include emergency processes for highly critical vulnerabilities. Organizations should be prepared for “two streams” patching: emergency patching procedures should be able to patch vulnerabilities within 24-48 hours of the release date; routine patching should occur within 7-90+ days corresponding to risk-based prioritization.

Organizations have an upper limit to routine patching speed, and it is related to IT operational maturity. This limit needs to be taken into account as there is a point at which the operational risk introduced by the rapid pace of changes outweighs the benefits of security risk reduction.

These steps should be documented in applicable remediation policies and operational procedures, maintained by the relevant operations teams, and checked by the security team.

Mitigation measures are temporary solutions to be used until the vulnerability is remediated, but for some scenarios, they might end up being the only solution organization have. Generally, it is not advisable to treat the mitigation as permanent; mitigation is also is very useful because one control may address a number of vulnerability instances. Unlike remediation, the mitigation controls may be fully under the control of the security team when they involve existing security tools.

One of the most common ways to mitigate vulnerabilities is to use network Intrusion Detection and Prevention Systems (IDPSs), Host-based Intrusion Prevention Systems (HIPSs), or application control tools to shield the vulnerable assets. Some vulnerabilities can affect multiple servers or devices, making the application of a mitigation measure at a network control point the preferred solution over mitigating all individual systems from an effort point of view.

Organizations should consider the need for applying mitigation measures when architecting networks and systems. For example, adding technologies and capabilities, such as NIPS, NGFW, and WAFs to the overall network architecture allows the security team to use those systems for mitigation measures.

Many dimensions of the system in question will influence the specific choice of the mitigation controls (e.g. system’s location, the vulnerabilities, and threats affecting it, etc.). More than one control may need to be applied and that nearly all mitigation carries a residual risk.

Mitigation can often be the first line of defense, especially if it can be implemented quickly. However, mitigated vulnerabilities are not gone, and they still need to be fixed eventually.

Sometimes, remediation or mitigation measures for a specific vulnerability or system are not available or feasible, or the side effects are too risky to be acceptable. These occurrences constitute policy exceptions.

If the organization neither remediates nor mitigates the risk stemming from vulnerability, it is making a de facto risk acceptance decision. The decision must be properly documented and signed off on by those who are ultimately affected and at the right level of management. Exceptions should show up on reports, and their use should be logged. Some areas of VM, such as PCI DSS compliance assets, do not allow exceptions.

All exceptions must have an expiration date and It is not advisable to allow exceptions for longer than one year. VA tool should continue to report on a problem unless something is done to solve it. The most appropriate way to handle an exception is to note within the tool that the risk is being accepted by the organization; it is also advisable to indicate the name of the individual making the decision, the reason for accepting the risk and the time frame for this decision to remain valid should also be noted. A clear and explicit business risk acceptance is required for all exceptions.

Established in 2009, Advantio offers a comprehensive portfolio of professional, managed, advisory, and security testing services. Our subject matter expertise and services focus on cybersecurity, data protection, risk, and compliance with a distinct specialization in the ‘Payment Card Industry.’ We believe that for your organization to compete and grow in a rapidly evolving environment, investing in the right partner and technology is crucial to help you focus better on your core business. Our team works tirelessly to help you achieve, maintain, and demonstrate compliance against the most demanding cybersecurity standards and regulatory frameworks on time and on budget. With a strong presence across Europe and global reach on four continents, we have become the partner of choice for many large corporates and international enterprises. Our clients span a diverse range of fintech suppliers and fintech consumers in verticals such as travel, hospitality, telecommunication, financial, healthcare, education, entertainment, government, non-profit and more. 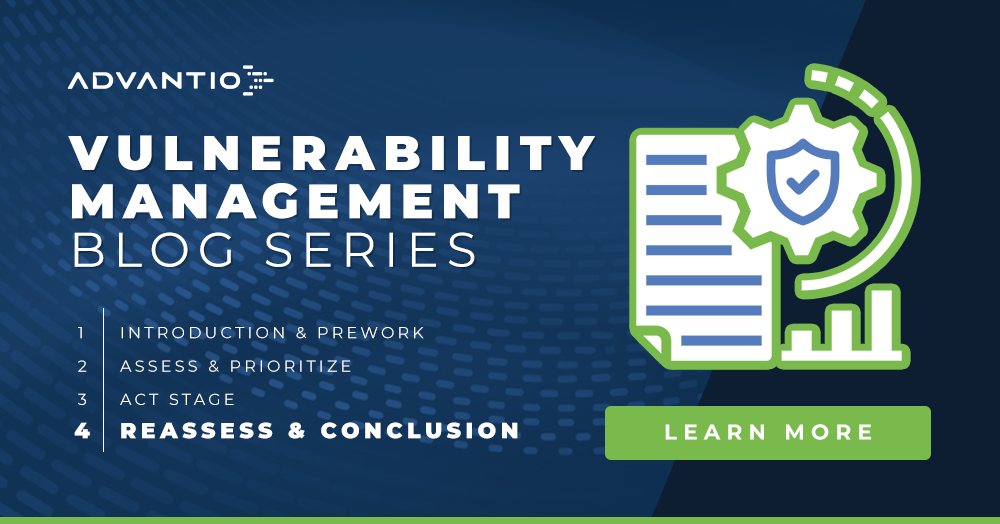