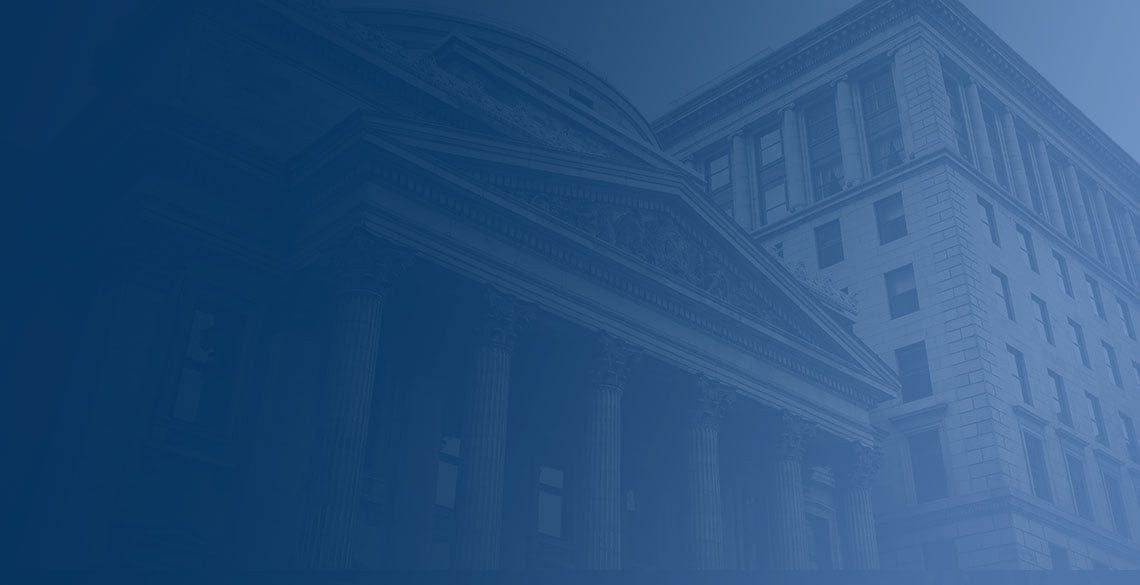 Let's continue our series of blogs on the Payment Card Industry’s Data Security Standard (PCI DSS) and its application to different industries. In this blog, we’re going to discuss the PCI DSS relationship with issuers and acquirers. We published the first three parts concerning ATM environments, the retail industry and the hospitality industry in earlier blogs.

So, how does PCI DSS affect issuers and acquirers? Let's analyze them separately.

To be more specific let's look at each type of sensitive authentication data that an issuer may have a valid business justification for storing and therefore needs adequate protection.

The card verification code or value can be a hot topic as you might think that there's no need to store it since issuers can 're-calculate' this value every time it's needed to verify a card-not-present transaction. Nevertheless, in reality, sometimes it is stored, and sometimes it is not stored by issuers. After all, it's up to the issuers to identify a business justification allowing them to store sensitive authentication data, and a QSA would not be able to challenge a robust business justification. The full contents of any track or equivalent data contained on a chip generally have to be stored by issuers and as such needs to be protected, however, currently the level to which protection must be applied is not always clear . Hopefully, PCI DSS v4.0 will address this requirement in further detail.

As for the rest of the standard, PCI DSS applies to issuers in the same way as any other organization. Perhaps one specific in maintaining PCI DSS compliance is bearing in mind potential (if not outsourced) contact with cardholders and avoiding bad practices that could lead to increased scope, for example, using PAN as one of the identification methods of cardholders.

When it comes to PCI DSS compliance validation, as you might expect, there's usually less pressure on issuers from payment card schemes. And there's a good reason why - even if a company, which is only an issuer in the PCI DSS world, is compromised, any cardholder data related fraud impact will be limited to the cardholder data held by the issuer and associated costs will be covered by that issuer.

Acquirers are usually given certain thresholds for merchant compliance by payment card schemes, for example, 100% of Level 1 merchants, 90% of Level 2 merchants and 80% of Level 3 merchants should be PCI DSS compliant. Since acquirers can determine merchant levels themselves (based on guidelines, but not hard rules), this gives some flexibility for acquirers 'to play' with their merchant population.

On the other hand, merchants can also use some tricks, for example, using different acquirers for multiple, or even the same, payment channels, splitting their transaction volume and subsequently reducing their merchant level. Of course, merchants don't have to divulge data about transaction volume with other acquirers as this is commercially sensitive information. In fact, there used to be a Yes/No question 'If merchant accepts any transactions with another acquirer(s)' within the merchant's Attestation of Compliance, but even this was removed at some point, as, most probably, there was no easy way to verify the information and it was also on the border of being commercially sensitive. In any case, when it comes to PCI DSS compliance, the biggest challenge for acquirers is to manage their merchant population, especially if we're talking about five-figure numbers, which is not uncommon. This is where technology such as ZeroRisk Suite can help to manage a merchant portfolio.

In summary, it may seem that both issuers and acquirers are subject to less stringent PCI DSS validation requirements imposed by payment card schemes, but they both have their own specific issues and considerations when it comes to PCI DSS compliance.

To ensure that you’re keeping cardholder data protected, get in touch with our cyber security experts. The PCI compliance journey may seem overwhelming, but we are more than ready to walk you through this journey guaranteeing that nothing is missed.